A Shout out to Beer Bloggers who rock my world!

So I have been at this blog thing for six months now, and I am thoroughly enjoying it. I have to say that it is sometimes very hard to find things to write about and so I trawl the internet reading news articles, opinions, tweets and other people’s blogs for inspiration. In doing this, I am starting to build up a great list of people who I enjoy reading, and so I thought I would share some of their blog sites with you.

When you take a look at the craft beer blogging landscape, there are bazillions (yes that’s a word) of people who love their brews and want to share their thoughts, opinions, photos, videos and stories online with other like-minded individuals. There is only so much to talk about on the news front, so each blogger is forced to find their niche in the crowded online world and do their best to entertain their readers.

Below are some of my favourite blogs in recent times

MC has been in the blogging game about as long as I have, so it has been great to follow her love of beer as we both navigate our way around the tricks of the trade. Her unique point of view is centred on her home state of New South Wales and the many breweries that are littered throughout. I am extremely jealous of her and her ability to almost walk down the street and pop into a local micro-brewery for a beer. She gets to try more new beers in a week than I get in a month!

MC illustrates her clever short stories of brewery visits with great photos and plenty of insight on the history, characters and beers that she discovers.

Favourite Post: Batch Brewing Company.  Yeah I know, I am biased, but these are my mates! 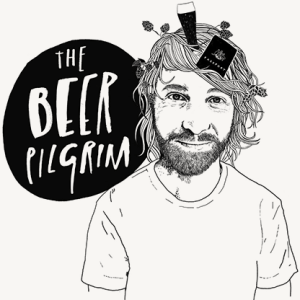 Now when it comes to being a beer blogger living the dream, I present to you, Tim. I wouldn’t even really call him a beer blogger, more of an absolute bastard who has worked out how to combine his love of beer, film making and travel into some kind of “job” that he actually makes a living off of! To say that I am jealous is an understatement.

In all honesty, Tim is a cool dude who has been really helpful in giving me some pointers as I begin my journey towards international fame, making a wad of cash and travelling the world while drinking beer for free…or, just writing a few articles a week for my own enjoyment.

“The most important thing is to have fun and just enjoy what you are doing, because in the end that’s all that really matters!”

Favourite Post: Hops & The Tassie Hop Harvest. Biased again, but if you haven’t visited the Tassie hop fields and picked Galaxy or Cascade from the bine (bine, yes, not vine), then you are truly missing out on a fantastic experience. I actually saw this post as a video the first time around, not sure where that ended up? 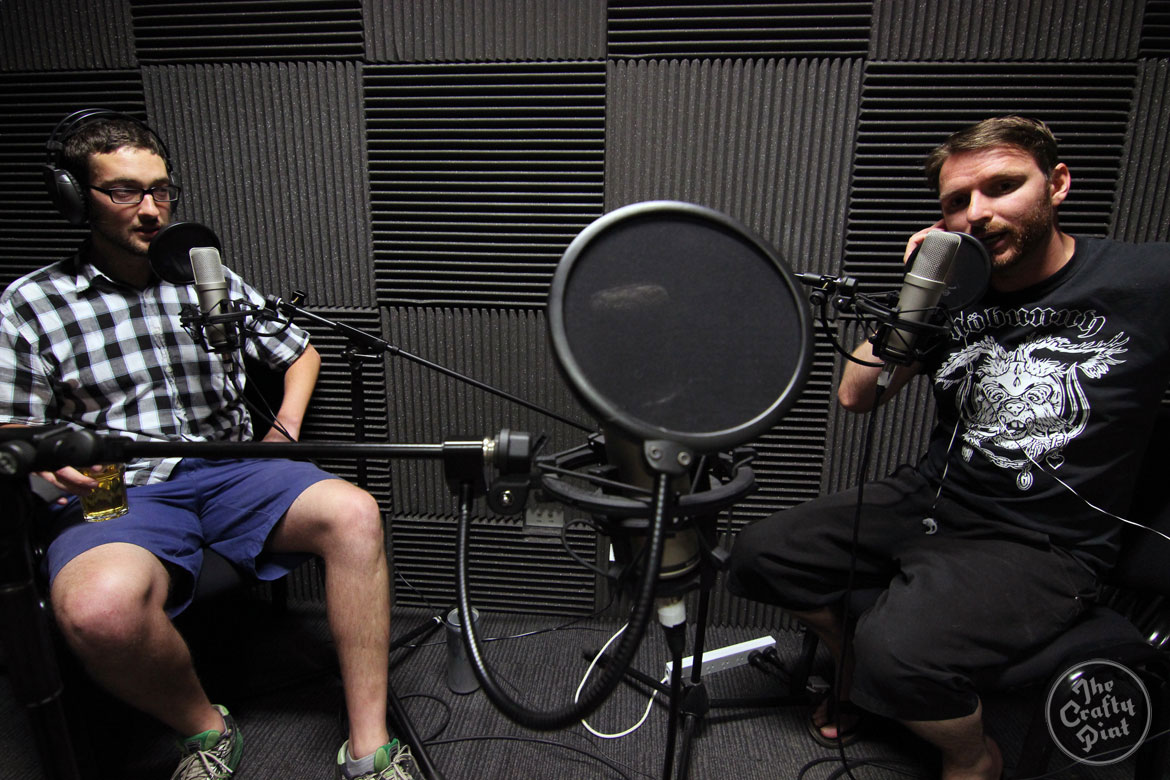 Ale Of A Time

Luke has also been at this game a while, this blog started out some fun at University for him and has since grown in to a fully-fledged AWARD WINING (AIBA Media Trophy 2015) media outlet…he reviews brews, writes stories and even does podcasts!

I especially liked Luke’s take on the mess that is the branding for SAB Miller’s craft brand, Fat Yak/Matilda Bay. I think he summed it up beautifully in a few words:

“This is so confusing”

Other than beer, Luke also has a stab at music with his Weekend Music posts and also does a great monthly wrap of the news in beer…all done with a great sense of humour, wit, and no fear of offending those too precious to have a real conversation…great stuff!

Favourite Post: Other than the Matilda Bay post, I really liked his commentary on breweries being bought out by the big guys…part 1 and part 2. Jackie is another “next level” blogger…a writer, photographer, foodie…I would probably call her a media identity! I fell across Jackie’s blog when I was looking for something to do with my Beer and Chicken Wings post early on, and then again when I was thinking about beer, food, and the Super Bowl! She has some sensational recipes on her site where she uses the beer in the actual cooking…and then I suppose when she does the taste test at the end!

Not only recipes though, she has stories, videos, Beer 101 and much more on her site. I wish I had read her tips on travelling with beer before I decided it was a good idea to try and take two large cardboard tubes with beer bottles in them from Australia to Hawaii!!

Favourite Post: Being a fan of beer, American food, and Fried Chicken…how could I go past her story and recipe for Beer Fried Chicken! 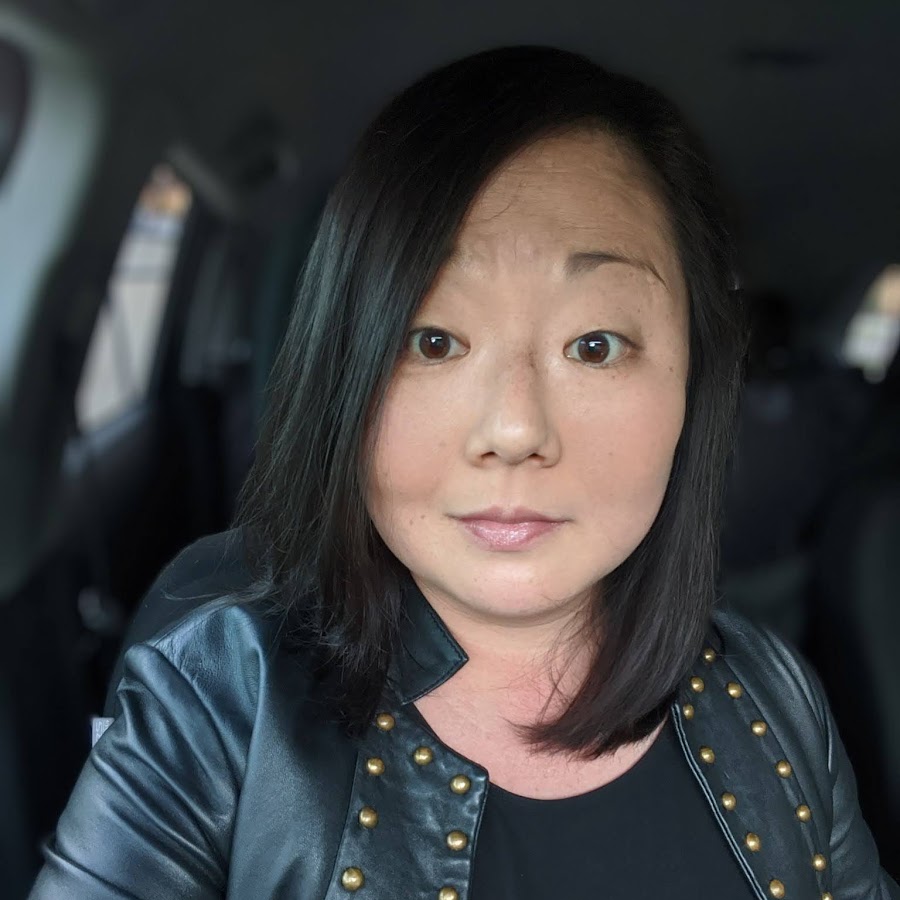 Pia is from Western Australia and loves beer…especially the stuff brewed in her home state. No need for me to give you the run down on Pia’s site, she does it best heresefl:

“I love beer. Beer is about flavour and story. There’s a great story behind every beer and every brewery; whether it’s the history of a beer style or an unexpected ingredient or the brewer themselves. The result of these stories are beers that range from light and delicate to absolutely the opposite and all are potentially your next favourite beer.”

How good is that! Not only does Pia serve you up some great beer reviews, but she also publishes what she likes to refer to as “Weekend Reading” where she provides her readers with a few topical links form the week and her take on the story. She also does a great “5 Minutes With“ article, which is a short interview with someone from the beer scene, but she hasn’t done one of those is a while.

Favourite Post: I really enjoyed PIa’s take on the Lion’s “Beer The Beautiful Truth” advertising campaign. While I don’t agree with everything she says, I like reading her opinions as I was involved in some of the discussions around the early concepts for this idea during my time with Lion.

Beer Is Your Friend

I had to have a little chuckle when I first came across this site…the tagline is:

As a beer lover (and cider hater) I thought this was a perfect slogan to describe our motivation!

Glen is one of the more active bloggers going around, posting almost every day. He has his “5 things about”, and his Thursday quotes, both short sharp and punchy to allow you to get through them with your afternoon coffee.

Favourite Post: I loved, and agreed with most of, what BIYF had to say in his review of the Hottest 100 Craft beers…even wrote something similar myself!

So, I went over to Scott’s blog site today to include him in my list of favourite bloggers and he has shut it down! I was a little shocked at first, cos it was a great site, but then I remembered a Twitter message he shot me saying he had gotten a real beer job!

Scott is now a a sales rep with new brewery, Bad Shepherd Brewing Co (they share a brewer with Wolf In The Willows). We had a few messages back and forth, I was asking him for beer samples, and he was keeping me at arms length

Oh how times have changed, that used to be me on the beer side *sigh*.

Anyway, Scott still has a very cool Instagram account that depicts all the cool beers he drinks…however, you may start to see more Bad Shepherd brews appearing in his feed!

These are some of my favourite Beer Blog websites, I encourage you to visit their sites and check out what they have to offer, it’s great stuff.

It would be remiss of me not to the fact that I also like to get the latest news on the Aus craft beer scene from Crafty Pint and Aus Brews News.

Be sure to check back in Wednesday for my extended beer review with Owen Johnston of Hop Products Australia (and Hop Trial Beer Co.), but until then,

I’m honoured to be in such great company!

How Not To Home Brew – Cooling Your Wort