Even More Failures In Beer Marketing 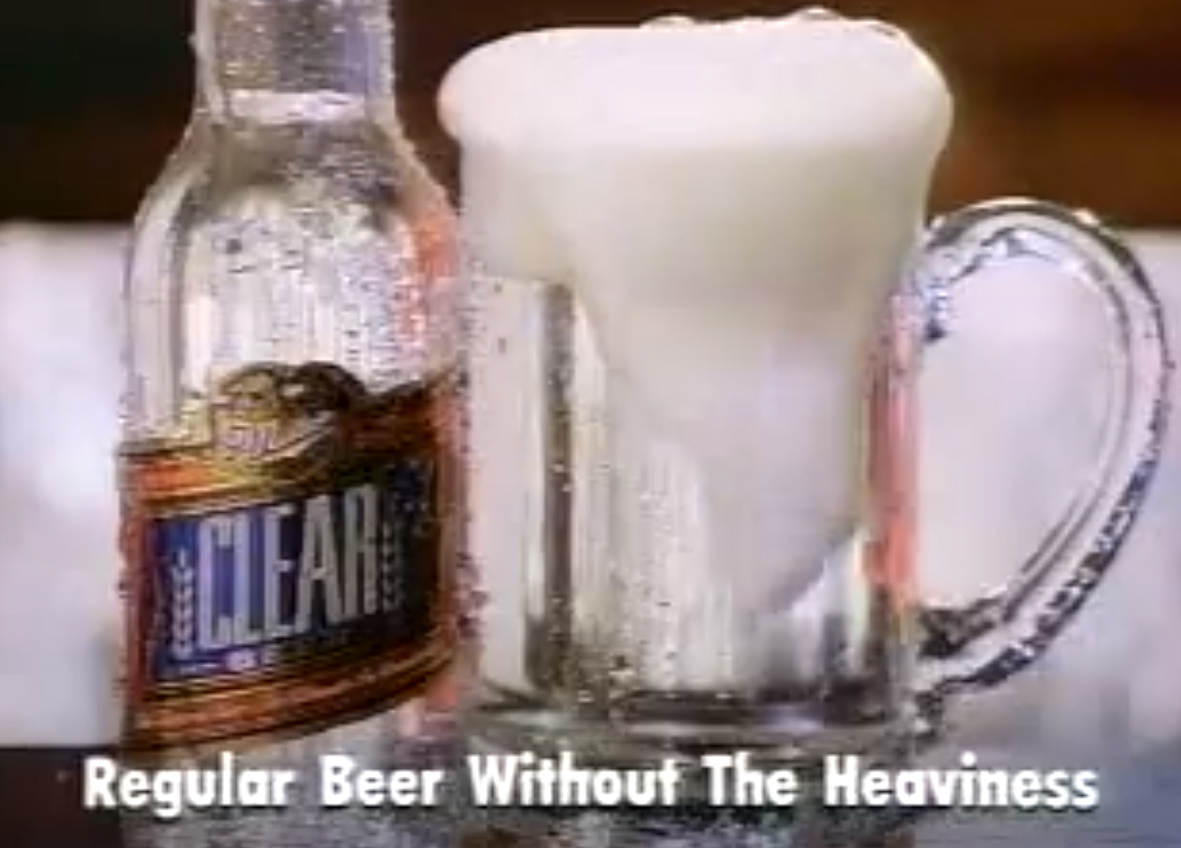 Here we go again with more failures in beer marketing!

But before I go on with this hard hitting investigative blogging…

Will Pale Ales be a future item in these articles? Well I guess, seeing as I am talking about them now, they are kind of a current fad? Name me a brewery these days that doesn’t produce a pale ale of some description? They can range from weak as water entry level craft beers such as Lazy Yak, all the way up to something a bit more ballsy like my favourite, Sierra Nevada Pale Ale. Regardless of the complexity, or otherwise, everybody is jumping on this bandwagon, hoping that if they put Pale Ale on their beer label they will sell bucket loads of beer.

Well, recent news out of a well-established brewer in New South Wales has proven that you can’t just slap a label on a beer to capitalise on a trend…the quality of the beer in the bottle has to be up to scratch. Yes, it is with a heavy heart (well, not really) that say goodbye to a Pale Ale that just couldn’t cut the mustard in the crowded world of me-too Pale Ale’s in the country’s bottleshops.

To be honest, I never really liked the beer from the start…I understand the desire to capitalize on the market trend, but felt the beer really missed the mark.

And we move on… 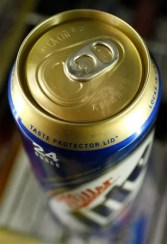 My first question for this product would have been “exactly what taste are we protecting”? This product is yellow fizzy water, it doesn’t need protecting!

How is a product or gimmick meant to succeed if consumers don’t see the benefit? So I guess this idea was doomed from the start…then came an advertisement that was deemed to be playing to ethnic stereotypes with it’s use of an actor from the Sopranos.

I think I have said it before, and I will say it again…timing  is everything in the marketing game. One year, a beer can fail, the next year the same beer may be a smash hit.

I give you Exhibit A, Toohey’s Maxim…a beer that was before it’s time. Before the Low Carb fad, before that one time juggernaut, Pure Blonde, hit the market, there was Maxim. A low carb, low taste beer for the man that wanted to drink and not get fat…too bad it was all bullshit!

Launched before Pure Blonde, and it lasted something like 10 years (I can’t find a definitive reference), but it never reached the levels of PB and was deleted. It was pretty much replaced in the Lion portfolio by Hahn Super Dry.

Not sure about the advertising…

I couldn’t write another one of these and leave out the other big Aussie Brewer, Fosters…or is it CUB, maybe SAB Miller Australia, or AB InBev? It’s hard to keep up!

Carlton Diamond Draught was another full strengh, low carb offering that was launched in the early 2000’s and failed to take off…how could it have failed with such great advertising as this one below?

Makes you wonder if the Marketing folks at CUB just canned the branding on this one and re-launched it as Pure Blonde? Don’t laugh, I am probably not too far from the truth. You would be surprised how many of the big brewery beers are very similar to each other, sharing wort streams to save money…maybe I will talk about that another time? Ok, I am not here to bash Miller this week, but sometimes it is just too easy!

If you are either:

You will remember a fad of “Clear Cola” soft drinks that littered the market, and disappeared as quickly as they sprang up. Pepsi Crystal, TAB Clear, and Simpsons Clear Cola were all pretty crap, so why would a beer company decide it was a good idea to create a Clear Beer?

I guess this was just one of those awesome ideas that all the research said it would be a hit…but didn’t we just establish all the cola versions were crap?

This one lasted about 12 months!

Oh, this one made me laugh…the bullshit that Marketers come up with every now an then is priceless.

Imagine this…what if the brewers were able to inject smaller bubbles of CO2 into the beer, wouldn’t that just make the beer seem more delicate, more subtle, and more importantly, make women want to drink it? WRONG!

This piece of marketing crap was aimed at attracting the female drinker to make them believe that smaller bubbles meant less bloating!

I call bullshit! And so did many others. This was released in 2011 and I can’t find any trace of it online these days!

You know, I thought I was going to struggle with finding another bunch of marketing failures to write another article in this series. I was wrong, and I have found a bunch more of them that I will save for another day. Between now and the time I write the next one there will be more failures happening…this could go on forever!

What did you think of my new 60 Second Beer Reviews? I have a beer from Nail Brewing in Western Australian this week and below is my review of Ballast Point Sculpin IPA from last week.