Do We Have Double Standards With Craft Beer Brands? 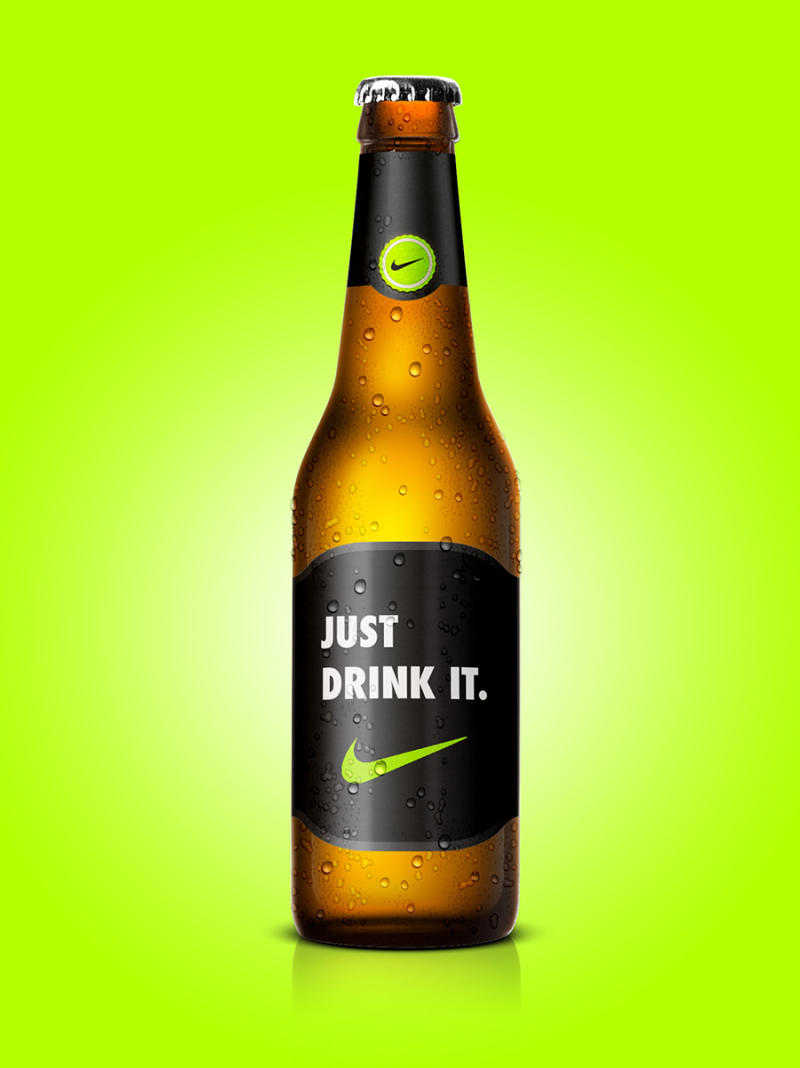 Are there double standards with the way we think of brands in the craft beer industry, compared to other industries? I don’t have the answer, but it has made me think.

The Olympics have been everywhere you look for the past few weeks. I was reading an article the other week about how in previous years there have been a number of stunts pulled by shoe brands like Nike to get a one-up on their competition during the Olympics, pretty clever, but also pretty sneaky.

Anyway, when I was watching the start of the marathon the other day, I was nearly blinded by the hundreds of pairs of yellow shoes on the screen (the Nike Zoom Flyknit Streak ULTD if you are interested). It got me thinking and relating it back to beer (a bad habit of mine), is Nike like the Annheuser Bush of the sneaker industry?

Nike has about a 60%+ share of footwear sales in the USA…that’s almost 2 out of every 3 shoes sold (when you include the Jordan brand, a Nike subsidiary)…that’s massive! Yet, why does a brand like this, or H&M, Levis, Quiksilver or Hurley not receive the backlash that the beer industry seems to give to large brands with equivalent market share? Why do consumers still seek out those massive brands in one part of their life, but not in others? I mean, you couldn’t get a more mass produced footwear item than Nike, right?

Why in beer do we look at large brands in a different way? Why, once they get big, do we turn our back on them, begin to publicly shame them and feel embarrassed to be associated with them? In other industries equivalent brands in terms of market share are worn as a badge of honour? I find it really interesting that there is a bit of a double standard going on here?

A craft beer dude wearing massive sunglass brand, Oakley. Bet he has on a pair of Vans as well!

I don’t think the Double IPA drinker will necessarily drink a VB, Tooheys New, Miller or Bud Light? But I bet you a double IPA drinker would gladly drink it in the comfort of his Nike Free Run’s, wearing his Ray ban Wayfarers and tapping away on his Apple iPhone or Samsung Galaxy? Where is the change in mindset occurring with smaller vs bigger brands?

I was talking to a few craft brewery owning mates this week about this. I simply asked them, “if your brewer was a sneaker brand, what would it be”. The reply was Vans and North Face Trail Runners. I fired back with…”aren’t they made by a huge global manufacturer?”. They both told me to f##k off and that there was no relationship between sneakers and beer!

Why do we choose fair trade coffee, organic carrots, or visit farmers markets instead of chain grocery stores, but then choose mass produced fashion lines to clothe ourselves? Do we care more about what we put in our bodies, over what we put on our bodies, or are we hypocrites? Is it okay to only drink micro beers, but wear macro clothing? Or, is it purely an economic factor? If you think about it from a craft beer perspective, we pay maybe an extra 30% for a pint of craft beer vs macro lager…transpose that to the cost of sneakers and you are talking about paying $210AU for that pair of Nike Zoom Flyknit Streak ULTD mentioned above, as opposed to $160AU. It’s a bit different when you look at it that way…I’d gladly pay $15 for a pint of great beer over $10 for a Low Carb Piss Take, but might think twice about the shoe purchase. We do pay more for goods and services that we care about more, or value more, but it’s easy to do so when the costs are low…maybe that’s what this is all about?

I’ll leave you with some more texting between myself and the brewers I was trying to get a reaction out of! As usual, I am just trying to start a conversation…not looking to solve the issues of the craft beer world, I just like it that people are talking about beer!

Stupid article, completely different and irrelevant. Craft beer is an art form and a craft. Not even close to the same thing as any of the examples presented.

I’m not sure the analogy fits. I drink craft beer because it’s better, and more interesting. There are plenty of mass clothing companies that produce quality (and some that don’t). If cub made an amazing double ipa, I’d drink it. The reality is that big beer companies produce rubbish, and when they try to produce craft, you end up with James squires (bleck!) The exception would be when they purchase an established craft brewery and leave it alone (emersons and panhead from nz spring to mind).

What would CUB call its amazing Double IPA…Double Yak? 😉

As a craft beer enthusiast myself, my rationale for this disparity would be as follows. When food scales it generally does so at the expense of its quality. When clothing scales it doesn’t necessarily does so at the same expense. Although Nike is one of the most ubiquitous clothing brands on earth, if you find yourself buying a $100 pair of runnings shoes or a $150 basketball sneakers you can generally be assured you’re buying a quality product. However, your run-of-the-mill macrobrewery has generally had to sacrifice quality in order to give consumers ubiquity and favorable pricing. Budweiser and Bud Light doesn’t really have a comparable beer in the craft beer world. And this isn’t just true with beer, it’s true of most large scale food producers from McDonald’s to Burger King to Tyson Chicken to Hormel Chili. Food tends to have a relationship between size & quality and clothing brands don’t necessarily have that same relationship.

Here in the States part of the problem is how our big Brewers use antiquated distribution laws to keep out competition. For the most part brewers aren’t allowed to sell directly to stores or consumers so they have to go through the trouble of finding distributors in each state.