Craft Beer In Bali…do they want it? My family loves a holiday!

So we have just returned from a family holiday in Bali…and I am cold! It was 32 – 35 degrees celsius there every day, now I am sitting at home in tracksuit pants and a hoodie as I shiver through the second day in Hobart under 15 degrees!

As I sit here, clicking through the photos from a great trip, I can’t help but think about how many bland, me-too international pilseners I “suffered” through in those ten days. First World Problem, I know, but I was really aching for a beer with a bit more when I got back. Note: while in Bali, I did go on a trek to find what I think is the one and only Craft Beer fridge in Seminyak. The guys from Beervana fill it with Anderson Valley brews, and I picked a couple up. Check out my video below.

Anyway, I wondered if Indonesia (in particular Bali) couldn’t follow in the steps of Vietnam and jump on board the craft beer bandwagon? When I was in Vietnam earlier this year, the craft beer scene was vibrant, if very young, but felt like it had a plan and a bright future…so why not Bali?

Let’s take a look at the issues: Pro: Indonesia has a population of 265m people, 4m just in Bali alone!

Con: 87% of this population is Muslim, who aren’t generally huge fans of alcohol. Roughly 4m of these tourists touched down in Bali in 2015.

Con: Roughly 4m of these tourists are from Singapore, Malaysia & China, not the largest consumers of alcohol.

Pro: Nearly 2m are made up of Aussies, Americans, British and Germans…they love a beer! Con: if my experience was anything to go by, then infrastructure is quite hit and miss in Bali. I saw everything from large shopping centres and hotels with all the mod cons, to flooded streets due to no drainage and what would be considered unsafe electrical cabling right next to both of them!

Pro: No OH&S that I could see on the work sites, with guys shovelling rocks in their “work thongs”…you can do whatever you want!

Con: Getting decent water to a brewery might be a challenge.

Con: Did someone say allegedly there is some corruption in the Indonesian Government? Not me, I think it was that guy call the Bar Hauler?

Con: When money talks, you may have to have lots of conversations with it?

Con: There have been several attempts by Religious Groups and political parties to abolish the sale of alcohol in Indonesia. They haven’t succeeded, but they have succeeded in hiking up wine and beer prices by +140% over the last five years, AND significantly hiked up the import tariffs as well. The exorbitant import duties on alcoho was the the reason I had to pay $11 for a 330ml stubbie of Anderson Valle Pale Ale.

I loved the beer, and was willing to pay it after all the boring beers I had drunk, but I don’t see this as a sustainable pricing model.

Note: the issue with alcohol and how to tax it seems to have reared its ugly head again in recent months, click here. One one hand you have the religious groups trying to pretty much rid the country of alcohol, and the counter argument that might also have a negative view of alcohol, but understand that outlawing it will decimate their tourism industry. 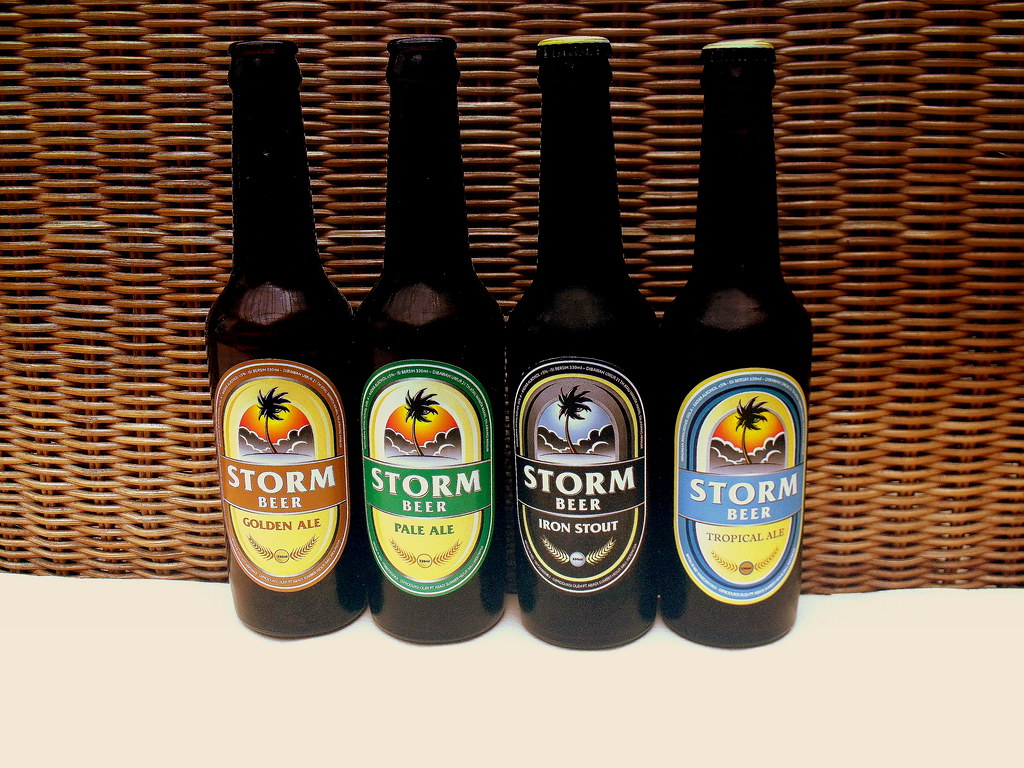 Bali Storm…where did you go?

Con: I did some  searching about on the inter-web to see how you go about getting a licence for producing alcohol in Indonesia…it doesn’t seem easy, or cheap! Then I fell across the name Bali Storm Brewing Company…it seems that these guys were a start-up micro around 2005, but it seems to have disappeared these days, amid rumour of owners losing their licence and fighting shit out in court.

Note: These is another small craft brewery that has taken up the mantle from Storm, they are called Stark and they produce 3 beers…a Witbier, a Dunkelweizen and a Low Carb (why?) Kellerbier. I tried the Dunk, but wasn’t overly impressed, but at least they are having a crack! Con: The numbers seem to add up on the surface, but is the appetite there for Craft Beer? When Aussies go to Bali, mostly it is for a cheap overseas holiday where they pick up cheap knock off clothing items, drink $1 stubbies of Bintang and live in affordably priced luxury for a few days. It’s fair to say that the bogan factor is quite high, drinking to get pissed, as opposed to enjoy, is on the minds of many, and knowledge of craft beer may be low…I could also be dead wrong, but TV shows such as “What Really Happens in Bali” do nothing to sway me from my opinion!

Pro: In case you didn’t notice, there is a wave of craft beer hysteria sweeping the world. I was having a chat today to and ex-pat Aussie, Tim from Bia Craft Artisan Ales in Vietnam (I went there on my trip and loved it!), to see if there was any light he could shed on the challenges in Bali and what he faced in getting started in Vietnam. The two markets are similar but different in many ways, but he did say this…

“without knowing much about Bali, I’d say that if there’s a gap in the market, there’s an opportunity” 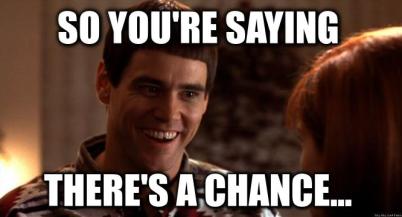 I never said it would be easy, but I think there is enough upside in all of this for a craft brewery to succeed on Bali. Now, if any of you have a few million dollars spare, you know my email address, hit me up and let’s talk about doing this!

Just for comparison sake on the above points, Vietnam and it’s blossoming craft beer industry has a population of 89m, 90% don’t identify as a specific religion and welcomed around 7m tourists in 2015.

Oh and if you want to find that craft beer fridge in Seminyak, its at Vin+.

Cheers to hopefully drinking great beers on my next trip to Bali!

Oh and if you didn’t catch my guest spot on Craft Beer Nation’s Friday Night Hangout…scroll down!

I think craft will do very well in Bali based on the tourists that come here. The revolution begins!