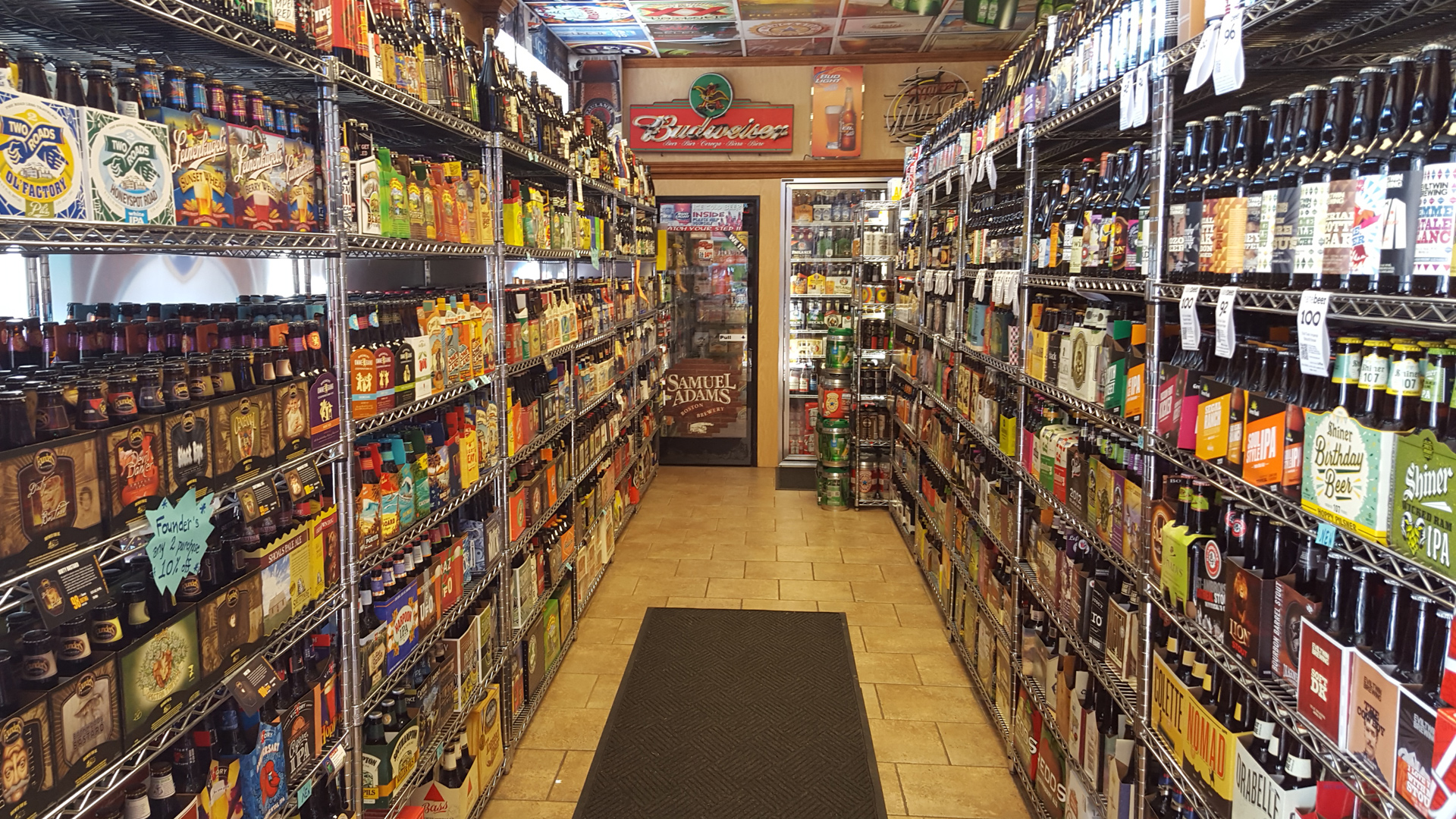 Craft Beer Promiscuity, When Will It End?

Check out any of your favourite beer bloggers websites, or social media feeds, and you will most likely find them talking about the latest, hard to find, limited release beer from “ABC Brewery”. A barrel aged this, a naturally fermented that, or an over the top Quintuple IPA (has anyone done that?) that you must seek out and try before the limited stocks run out! Can you top this? Perennial Artisan Ales Barrel-Aged Abraxas!

These days, the craft beer industry is becoming a bit of a game of “can you top this”, in an attempt to gain street cred with the pointy end of the craft beer market and avoid being lumped in with other craft breweries that “just” produce “good” beer. Breaking through the clutter is important, but somewhere, somehow, just producing good solid beer became old hat, something that is kind of seen as the shtick of the bigger breweries, who in some people eyes had lost their mojo and started creating craft beer by the numbers.
Note: this is not my opinion.

My question is, where does it all end? When do those pointy end drinkers get sick of chasing after the next the Elderflower Grisette, or Fruity Lexia Barrel Aged Barley Wine and just want a, *gasp*, Pale Ale?

Is there a point in time where we lose our curiosity for the next big thing, our beer promiscuity if you will, and settle into wedded bliss with a few of your regular craft beers?

Okay so my analogy to being married didn’t quite work there, but you get the idea, don’t you? I’ll do my best to compare life stages with the craft beer journey:

You get your L-Plates and are just out having a crack at anything you can get your hands on. Sometimes they are absolute stinkers, sometimes they are hidden gems at the back of the fridge, and sometimes they are out of your drinking league, disappointing both you and the one you covet. It’s more about just getting out there and having a go, and you love it.

At this stage of your journey, it’s becoming more about substance than just putting away randoms. You get to understand what you like and start to dive a little deeper into your research. You spend more time perusing options and are pickier about which ones you take. You know more about the chase and are more measured in your risk taking.

You still like to try the wild ones, but it looks like a level of comfort may be starting to creep in.

By this time, you may have other stuff going on in your life and need to make the most of your limited opportunities …so you don’t want to waste your limited time and money on something “risky”.

So, you kinda stick to what you know, maybe with an occasional tipple into something slightly adventurous, but its more about knowing what you are gonna get, and making sure it’s worthwhile.

Does that kind of cover it? Where are you at?

Look, I make light of the situation, but as in life when we find the perfect partner and settle down, is there a point in time in our craft beer journey where we may appreciate “looking” at the latest weird and wonderful beer being released, but are more than happy with our regular craft beer?

I mean, if we do follow the traditional path of finding a partner, getting married and raising a family, there is a point in time where there are other things in our life that take priority. Perhaps in your beer life there is less opportunity, or less cash flow, to be sampling all those cool beers, and therefore your Pale Ale is enough for you? You don’t want to go back to macro lagers, but the desire to chase the next big thing is also fading. 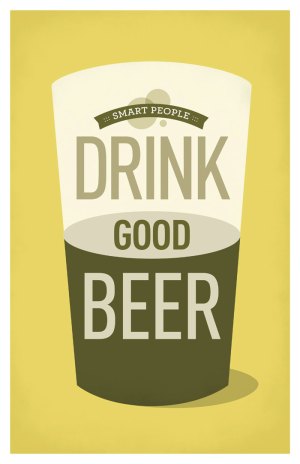 I am generalising here, and having fun, but my question is serious…

At what point do the drinkers priorities change, where they stop chasing the weird and wonderful brews, and just crave quality and consistency?

And if this is a trend, do breweries need to be mindful of it in their planning for the future? Many of the breweries that are hot right now are the ones that are pushing the experimental side of things. With experimentation comes risk, a risk that it won’t always be a well received beer. The breweries that put out a new beer every other week, can they sustain the excitement? Will they end up Jumping The Shark in the eyes of the consumer?

Should all breweries at least consider the notion that the now-promiscuous craft beer drinker may one day shift their mindset to quality and consistency?

Take a look at the bigger picture here, could this change in mindset actually trigger another trend in craft beer, where the once pointy end drinkers turn their nose up on the experimental side of beers, and just want familiar beers made with quality and consistency? Our craft beer industry in Australia is relatively young, so this type of change could be a long way off, or it may not happen at all, but I think it is worth considering.

I don’t have the answer, and as usual, I just want to open up the conversation and hear peoples thoughts on this topic? What do you think? Are you at that stage of your drinking journey where its less about experimenting and more about enjoying quality and consistency and drinking a beer that is more that is in your comfort zone?

Shoot me an email, Tweet me, or write on my FB timeline. I would love to hear from you!