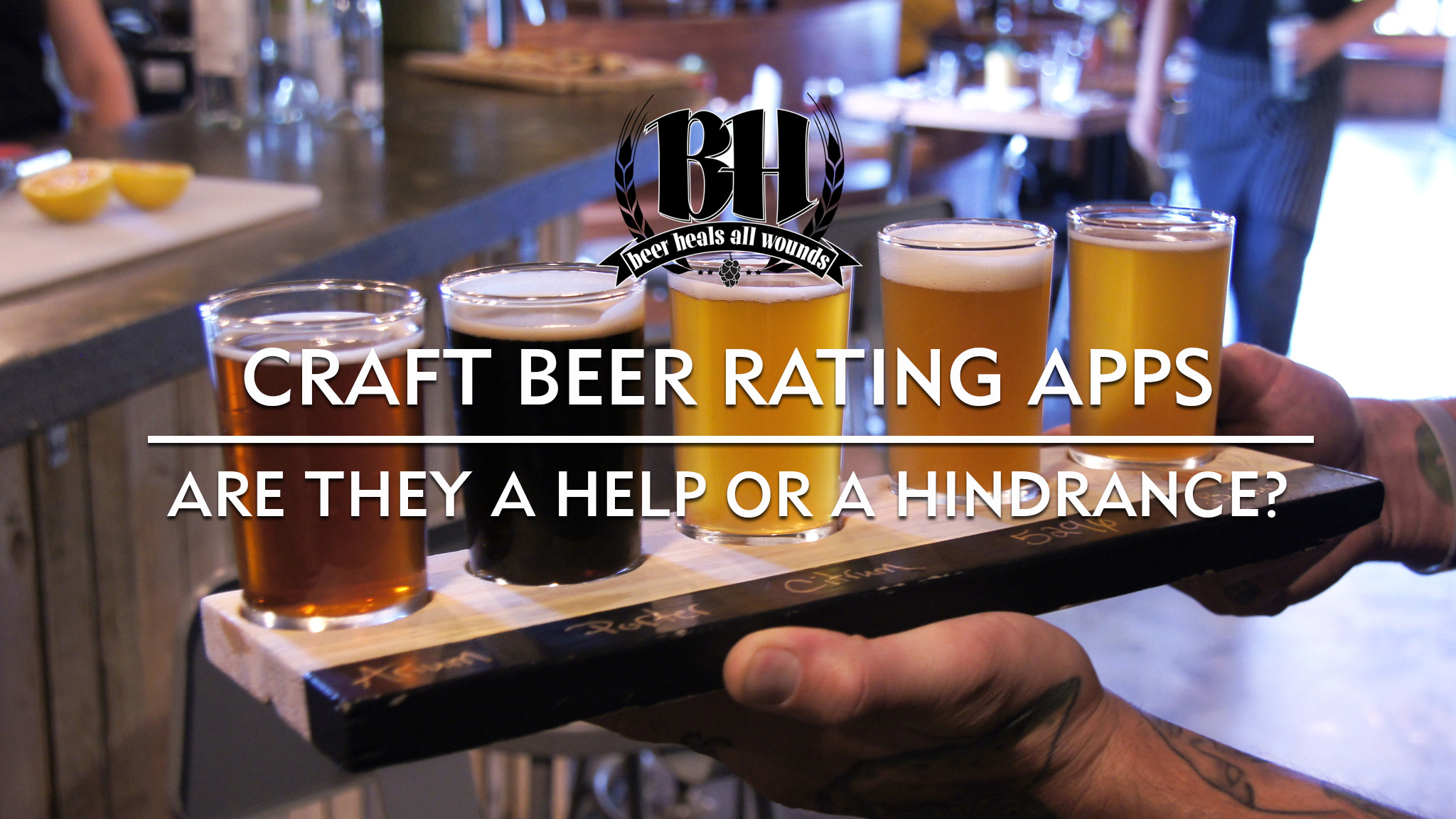 Are Craft Beer sites like Untappd, RateBeer and Beer Advocate helping or hindering the industry?

I was sitting at a table of people from the beer industry the other night…brewers, owners, sales guys etc. One of the guys at the table (thanks "anonymous") told me he had an idea for me to do an article on…what is the effect of social media rating apps on the industry, a help or a hindrance?

I quickly typed myself a reminder, then got back to drinking beer, as we debated the topic around the table. Sitting down the next day, working through a hangover, I had time to give the topic a bit of thought and thought I should put my two cents down on the page to share with you all. 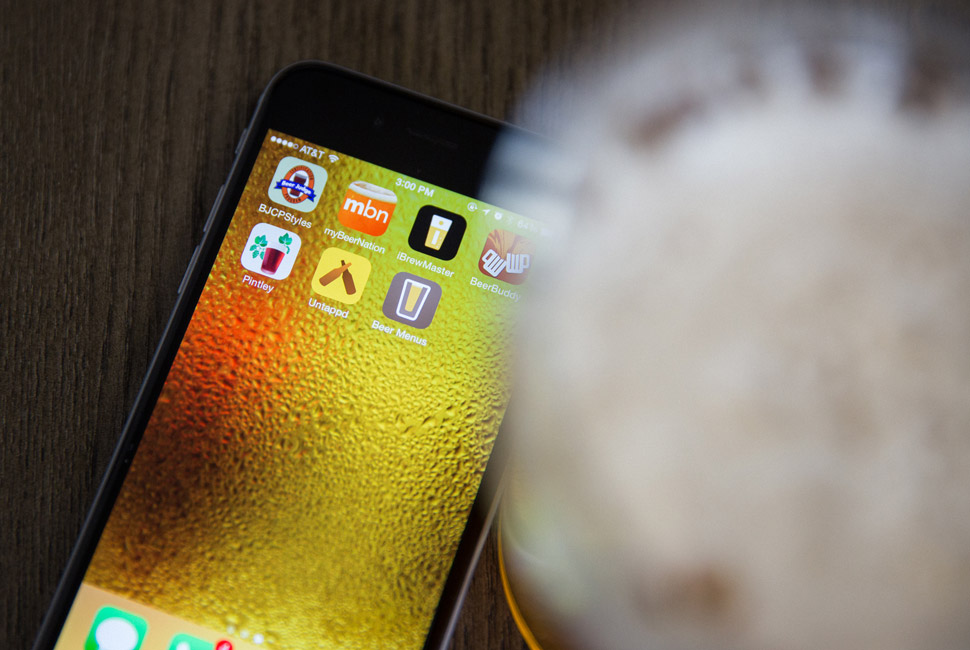 One of the things I love about Craft Beer is the fantastic conversations that you can have with like minded individuals, or legends as I like to refer to them. My beef here is probably more than just with phone based apps like Untappd, it's probably more of a society thing here…put your fucking phones away people, and just talk!

I am not immune to the demon that is social media and posting pics of my beers, I will usually photograph a beer and then post it, but after the fact. If I am drinking at home, it goes up, but in a social setting it’s a quick pic and then put away to post later. So many people using these apps want to be “first” to post a pic, or to write a review, that it isn’t so much about the beer anymore, but rather the individual.

Take a pic, put your phone away and enjoy an awesome craft beer conversation with your drinking mates…post the pic later, who cares who is first! 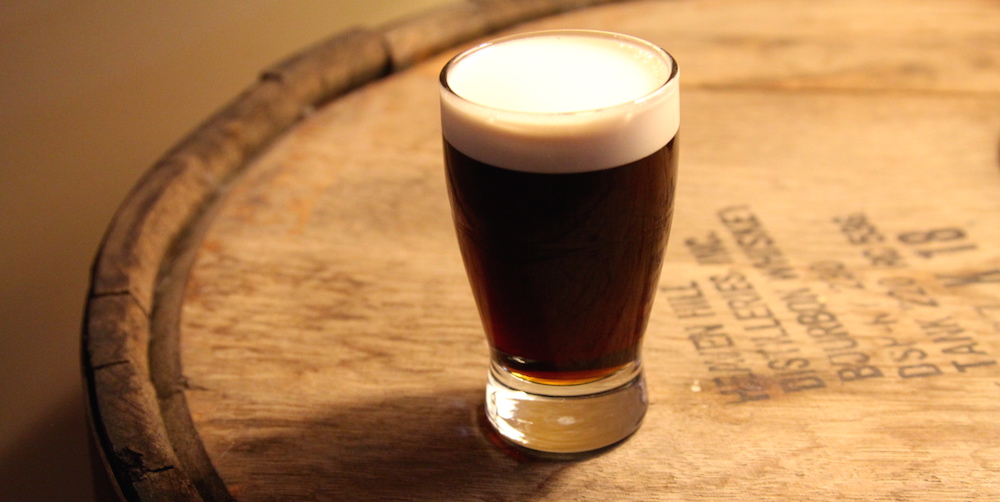 When did we become such wankers that we only want to be seen to be drinking, taking photos of, and reviewing the most obscure small batch beers? What is wrong with admiring the craftsmanship of a beautifully balanced pilsner? Why do we feel the need to be constantly jumping the shark, chasing obscure beers?

Of the top 10 beers of all time on Beer Advocate, every single one is an Imperial/Double,

It’s not until you get down to probably Zombie Dust at 38 that you get what might be considered a “regular” drinking beer.

Has the game of “Craft Beer Can You Top This” made us shove our heads up our own asses, to the point where it is not cool to like the less complex styles, and only award the big scores to the weird and wonderful brews? 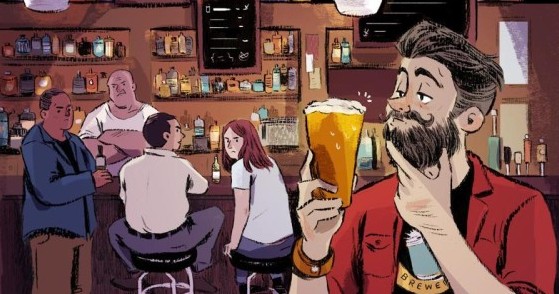 I know I am going to sound like a hypocrite here, as I love to make my beer review videos, and enjoy reading what people have to say in theirs. I would like to think that having worked in the industry, brewed my own beer, spent time with professional brewers and pretty much dedicated all my spare time to educating myself and my palate on beer…by now I might know just enough to provide a little bit of an insight into the beers I review.

Many of you may disagree, and that is fine, but hear me out…

What really worries me is that someone who may not necessarily be offering an educated opinion, could damage the reputation of a beer, or a brewery. Something like Untappd is accessible to everyone, whether you are educated on what makes a good beer or not, and they have 7 million users and counting.

Think of it like this…if you have only ever drunk macro lagers and your first beer on Untappd was an IPA, you would probably be a bit shocked by the bitterness and overall flavour. I have seen it from my mates on many occasions where I try to convert them over…”This tastes like shit!”. That’s fine in a closed group of a few mates, no reputational harm done, but Untappd has the potential for that opinion to reach so many more people. It wouldn’t take much for a beers reputation to be damaged, based on this premise, don’t you think?

I am always mindful that whatever I do with my beer reviews or articles, I don’t want to add to the negativity and snobbery (as mentioned above) that is creeping into craft beer. Take that snobbery, add a pinch of uneducated opinion, and I think there could be some harmful results being seen.

I always rave on about how much I love having craft beer conversations.
Are these apps just another form of conversation?
Do conversations always have to be positive?
Are all beers good?
Isn't everyone entitled to their own opinion, and to share it with whomever they want?
Is it okay for some beers to be better than others, and celebrate that, or are we suffering from the "everyone's a winner" mindset that we are teaching our children?

So many questions, who has all the answers...well not I! What do you think? Are you a fan of these sites and apps? How could we do it better?